The End of Duolingo?

In late 2015 I started using Duolingo, completing sixteen skills trees across ten languages since then. These were mainly, but not exclusively, European languages (including that pan-European auxiliary language, Esperanto). All of which gave some practical use on what were annual trips. In addition to the skill trees I made reasonable progress in Dutch, some progress in Catalan (from Spanish), Czech, and even the trio of Norwegian, Swedish, and Danish (on account of someone saying they were so similar). To say that I am a consistently active user of the application is fair; last year I was rated in the top 0.1% of users in the world. 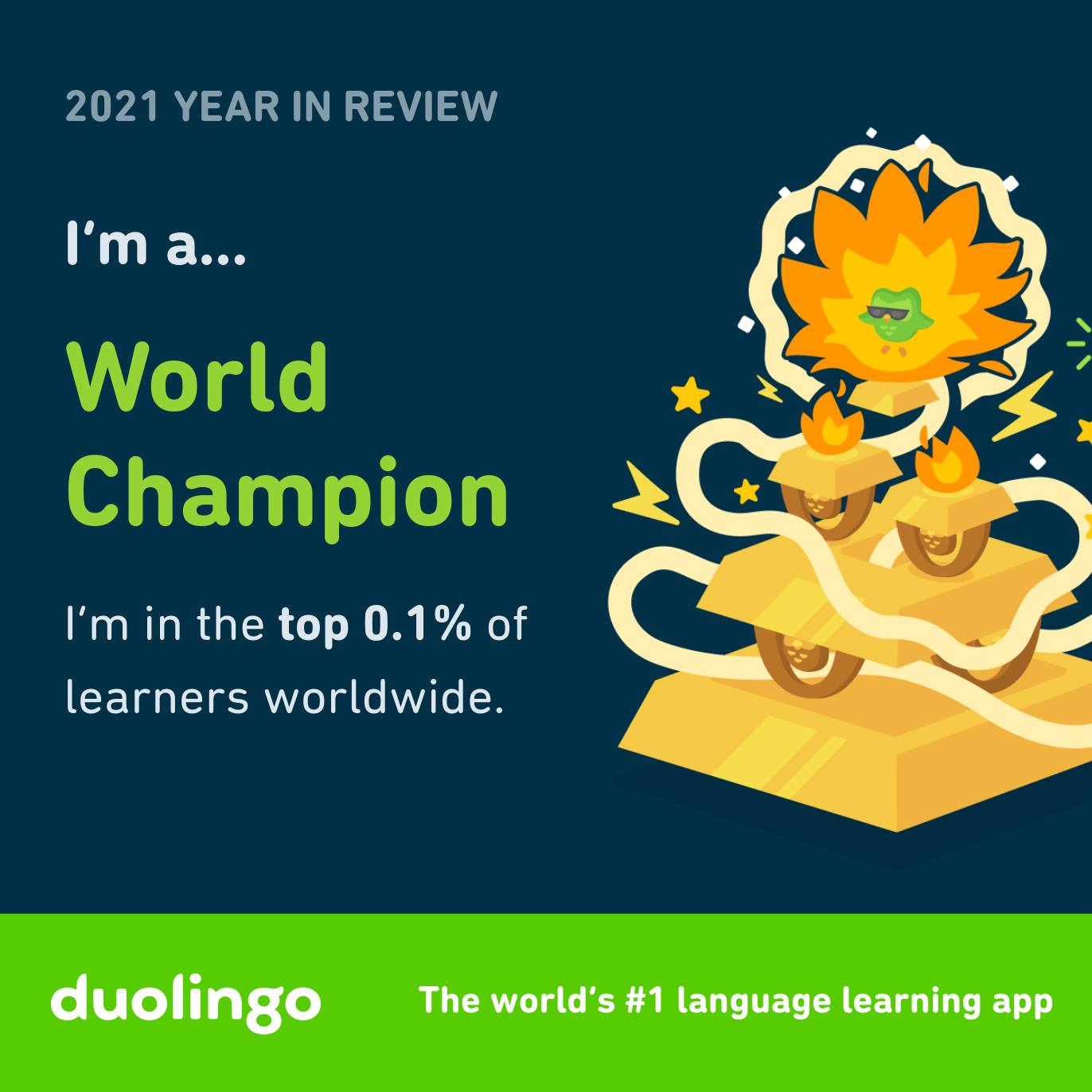 For several years I have been a paid subscriber to the service at the princely sum of c$100 per year. However, a few days ago, I cancelled my subscription. The reason for this is quite simple; utterly horrendous changes to the user interface. Ignoring the principle of "if it ain't broke, don't fix it", the powers that be at Duolingo have foisted these changes upon a user community that is less than pleased. The Youtube video explaining the changes, at the time of writing, has 116K views; a mere 536 have liked the video and 1.8K had voted it down.

The problems are well-explained by many of the comments on the video; the loss of the self-paced and self-directed learning path in favour of a one-path-only approach, reminiscent of the boardgame, "Candyland", the substantial loss of screen real-estate, and the frustration of trying to reach a lesson of choice, the enforced combination of "lessons" and "stories" (I don't mind this), and the unnecessary animations (I always turned these off in the past). Of the close to 700 comments, almost every single one is negative. It would seem that others too will be ending their subscription, not because of the content of the application, but because of the changes, they made to how people use it.

Certainly, Duolingo has lost people in the past - closing down their forums, ending the language incubators, etc. Those policy changes were annoying, but the comments suggest this is different; this is a visceral hatred, "nerd rage quit" level of disappointment.

This is, of course, not the first time that one has witnessed a mass exodus from an application following radical changes to a user interface. Three years ago Niantic did the same to the game Ingress. When Ubuntu introduced the Unity Desktop, there was a significant switch by users to alternatives. Even when the Luna style was introduced with Windows XP, many users continued to use Windows Classic. One could even give the controversy when Dungeons & Dragons 4th edition was released compared to the 3/3.5 editions - alternative companies, still operating today - made a small fortune by continuing the old system.

The lesson to learn here is that even when usability experts point out numerous benefits to a new interface (e.g., Unity Desktop) or there is an improvement to content, or the marketing people think that making a system similar to other popular products (e.g., D&D 4th edition), a radical change to a user interface system is a hostile attack on the existing user community. The reason for this is deeply part of educational psychology; people engage primarily with content. The user interface is a system to get them to the content. When a user learns a system the process becomes unconscious. Only when the system actively gets in way of the user accessing the content is there a problem, and when that is the case small and incremental changes generate popularity, not rejection.

This is why radical changes in the interface invariably frustrate existing users. What was an unconscious process has to be relearned. If the design actually is more accessible, the learning curve is short, and the access to content is easier, then the period of frustration will be less if users remain with the product. Niantic managed not to bleed to zero Ingress users by allowing users the opportunity to tone down the resource-intensive and overwhelming graphics, for example. The Unity Desktop environment eventually became acceptable to Ubuntu users, as did the Luna style for MS Windows. Duolingo has made a new interface where the design is less accessible, and whilst with a short learning curve (you can only follow one path), access to content is significantly harder.

Duolingo's CEO, Luis von Ahn has made it clear that the "simpler" interface will not be changed and new users must use it now and (almost) all users by the end of October. He is betting that Duolingo's new interface can grow the number of users and operating income of the company. This is probably not going to happen; whilst Duolingo's revenues increased in 2022, the operating income and profits are in the territory of a a $60 million USD loss. Massive investment has been made in the changes, with the hope to reverse a decline in operating income and monthly users.

This is a crash-through or crash approach when a principle of sunk costs should be applied. Perhaps if the backlash from the user community is strong enough and they vote with their feet (and their wallets), the company will revert back to the more popular environment. In the meantime, and as a little hack, there is one way users can keep the old interface; set up a "school" (left-hand column), give it a name, go to "settings", select "older version" and whatever other options you desire (e.g., "multiple languages" taught), and then go back to Duolingo via the left-hand column. Apparently, this will remain in place until the end of the year. After that, there's a golden opportunity for different language applications.

One other item that must be

One other item that must be mentioned is that the designers of the change say that the new linear path aids learning. This contrasts with other language educationalists I've encountered over decades that recommend extensive and immersive learning, as much as possible, then a move toward intensive learning (where the nuances and idioms of a language are picked up).

At Duolingo, we’re constantly striving to build the best set of features for our Super learners.

In the coming months, we’re focusing our efforts on building great new features and improving our existing ones, like Legendary Level and the practice experience, to ensure Super remains the best way to quickly reach your language goals. In order to focus on these efforts, we’ve decided to no longer support the Progress Quiz feature in the subscription.

We are excited for the improvements coming soon! Thank you for learning with us on Super and being a part of our mission to support free education everywhere!

So.. we can no longer gauge our progress as a whole in a language.