"Immersion" is an innovative digital product that combines multiple established existing technologies and processes to provide a new product that fills gaps in the higher education and gaming market.

"Immersion" seeks to address several major issues relating to both Massive Open Online Courses (MOOCs) and popular Massive Multi-player Online Roleplaying Games (MMORPGs) in both a technological and business sense. MOOCs have a high drop-out rate due to their passive or non-engaging interactions. Likewise, in an increasingly globalised world where cross-cultural understanding is considered of increasing importance, enrolments in history, archaeology, and cultural anthropology are declining (Bookings, 2018; Jaschik, 2016) . Both MOOCs and these liberal arts courses lack an immersive, interactive, and enjoyable quality (Tauber, 2013).

On the technical side MMORPGs are extremely popular with millions of players and provide a high degree of immersive enjoyment as well as significant commercial success but as usually lacking educational value or multicultural understanding. In comparison the various VR systems over-promise in terms of environment, but are typically limited to single player and prone to a loss of verisimilitude, and lack sophisticated game-play (Riveria, 2018).

In most cases, FOSS development tends to be backed more by shared or bespoke business or academic needs, and thus open-source game engines for MMORPGs and VRs have seen only modest development. Attempts to develop monopolistic profits through proprietary software actually limits development as it requires replicated effort and in the case of software patents, prohibits development (Klemens, 2005), and is counter to the marginal cost of production. The incentive and financing for "Immersion" is via hardware and educational qualifications.

Why just read about the French revolution when you can actually be there, and be Danton? 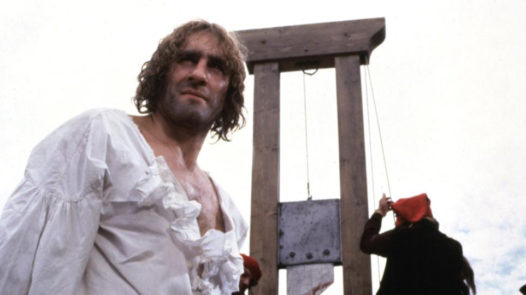 The rationale incorporates the idea of the MOOC/MMORPG/VR educational game, produced and delivered via open-source software. Ideas, however, are not innovations, even if they are a necessary first step towards an innovation. An innovation requires the idea, but also the implementation and the addition of value (Kastelle and Steen, 2011), where both engineering and management come into the equation. 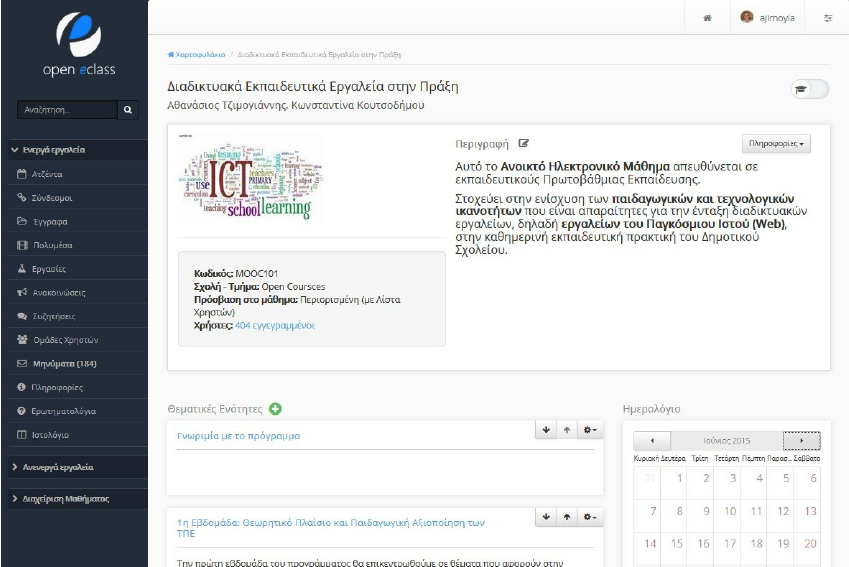 As with most innovations precursor technologies already exist. Open-source virtual reality software and hardware have been developed such as OSVR's Hacker Development Kit (Robertson, 2018), as do open-source MMORPGs (Olivetti, 2017). As can be expected there are numerous history and mythology MOOCs. All the components, in varying forms, exist to provide "gamified" historical and mythic MOOCs as a VR MMORPG. The project and product objective is bringing these together. This, of course, suggests a number of challenges and barriers to entry, such as capital and expertise requirements and artificial scarcity in information goods.

The use of FOSS is relatively weak in game development, however quite strong in educational content and technology (Weller, 2018). As an educational game the use of free software provides a leveraged foundation for both community and academic development. This contributes to reduced start-up costs and funding opportunities. The incorporation of the development (software engineering, client-server architecture, video game development courses) and the content (history, anthropology, literature, religion courses) into the formal curriculum provides both encourages enrolments and financing.

"Immersion" would require a sponsoring university who (a) already has established courses in history and mythology as well, (b) video game and video hardware development, and are prepared to engage in such a multidisciplinary project, (c) a desire to promote assessment criteria based on real-world practice. 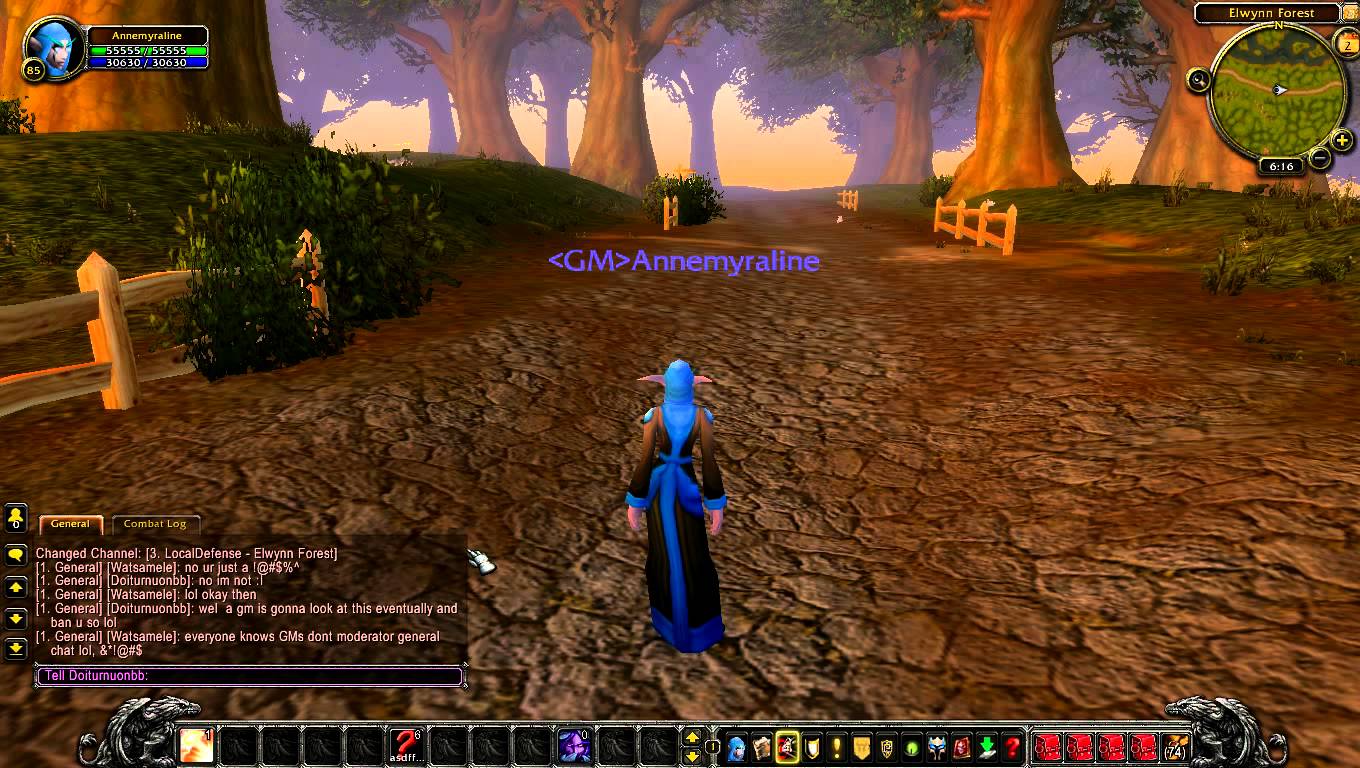 From the historic-mythic disciplines it would require experts to identify key historical and mythic narratives and generate an authentic experience of the lifeworld of characters, using insights from social phenomenology and historical hermeneutics. From the programming angle it would require expertise in vector graphics, especially for the VR elements, and client-server architectures such as used in MMORPGs. From a game-play experience, because reality doesn't follow narrative logic, a certain degree of incremental challenges and importance will be required, which would also match with the graduation of student knowledge and understanding of the setting (e.g., in an ancient Hellenic immersion, such as The Trial and Death of Socrates, some understanding of Ancient Greek would be advantageous). 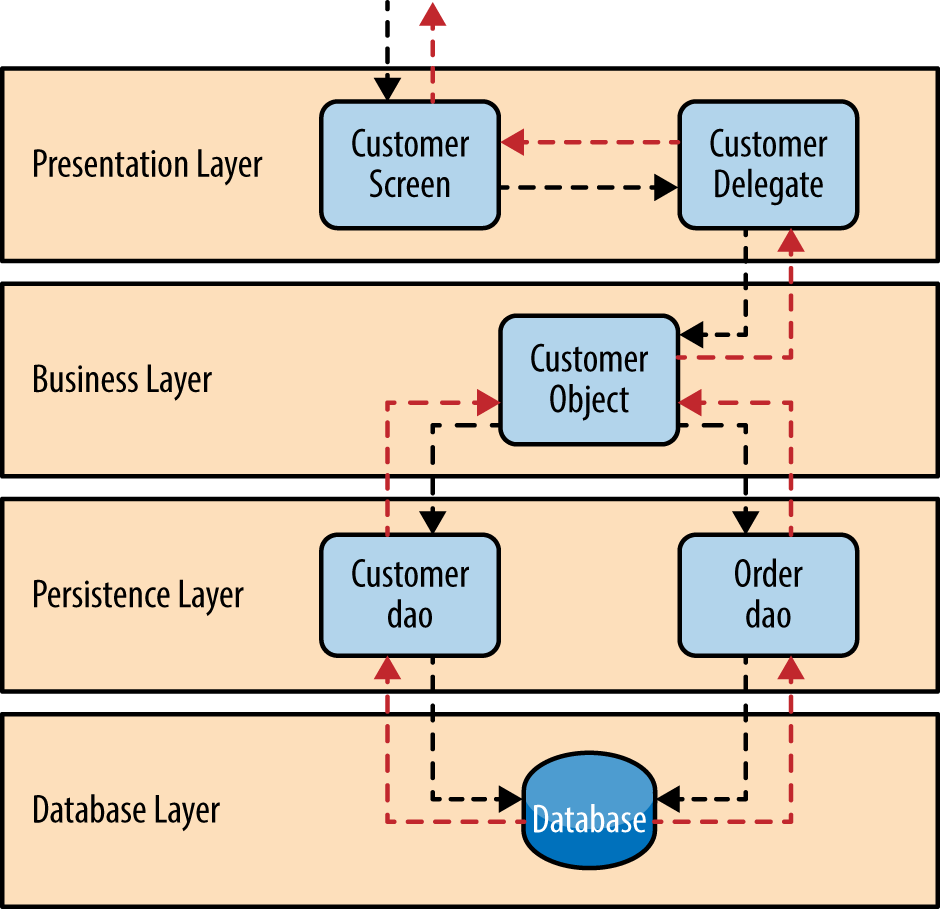 One advantage of adopting a FOSS model is that the product can be distributed in layered stage models according to capability or desire, rather than a large binary object for a specific type of game (Richards, 2015). This better fits actually programming implementation and allows for structured elaboration as well as satisfying the often-overlooked matter of accessibility. At the very basic system, it will be able to operate as a single-person offline text-based story. This can be elaborated to include either the graphic elements or the online multiplayer elements (multi-user shared environment, MUSH), then both, and then with VR levels. At each layer of the programming model the incorporation of educational gaming of this sort within the RPG (roleplaying game) milieu from a lived experience model is fairly unique (Hafer, 2017). The game engine can be ported to incorporate the magic turning points in history that are desired, or the great mythic stories (e.g., the French and American revolutions, the founding of the Pharaonic Kingdom of Egypt by Menes, the story of the Christian Gospels, the enlightenment of Siddhārtha Gautama, etc).

Video of the reconstruction of Babylon made for the Mesopotamia exhibition of the Royal Ontario Museum and British Museum at ROM, Toronto. Video introduction and text made with Blender. Soundtrack, "Rhythm of the Heat" by Peter Gabriel, 1982. Composition made with OpenShot Video Editor.

Olivetti, Justin. (2017). The Game Archaeologist: Where are all of the open-source MMOs?. Massively Overpowered
https://massivelyop.com/2017/07/08/the-game-archaeologist-where-are-all-...

Riveria, Joshua. (2018). Is VR Gaming Over Before It Even Started?. GQ
https://www.gq.com/story/is-vr-gaming-over-before-it-even-started